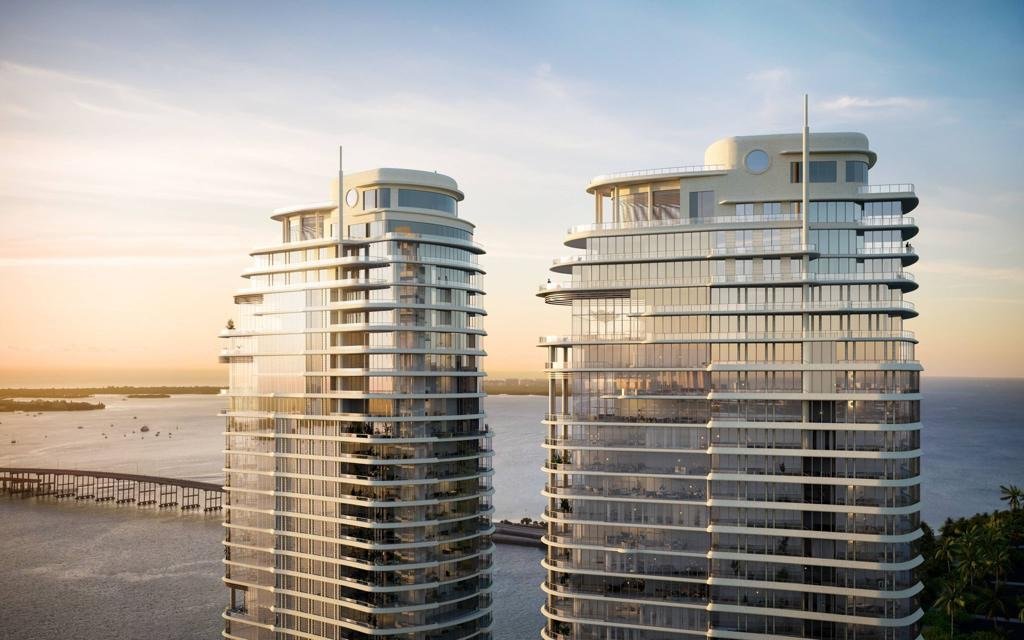 The Residences at St Regis Brickell will rise in South Brickell offering 350 ultra luxury Miami residences by 2025. Prices start at $2M and $1,800/sf

4 Best Places to live In Brickell in Miami 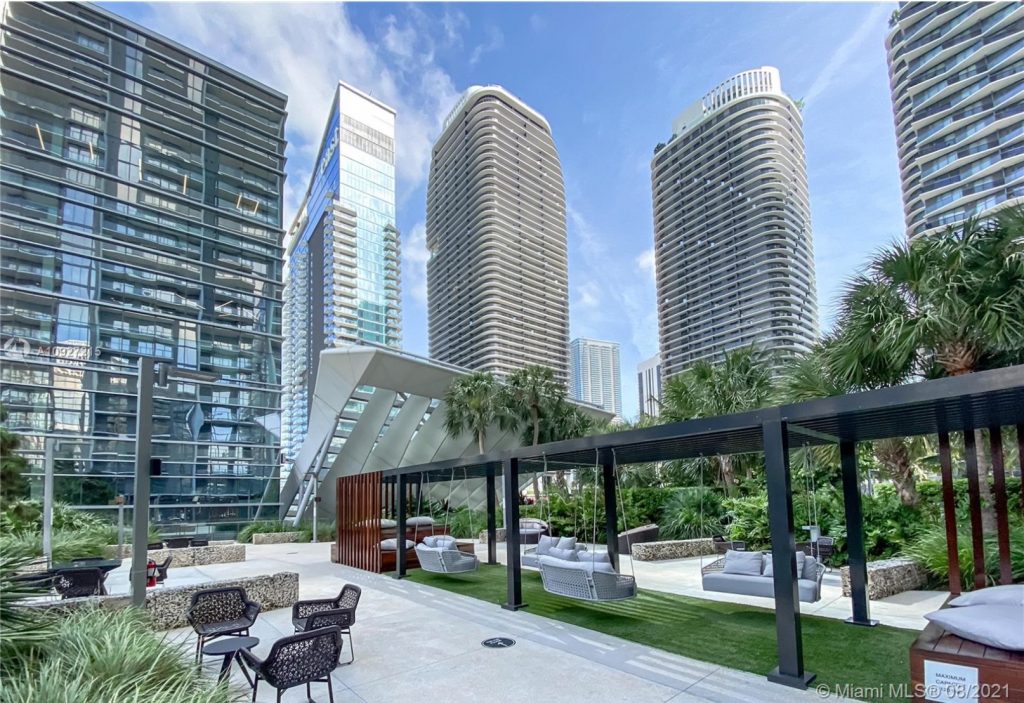 Brickell is synonymous with cosmopolitan urban living in Miami and the place to be if you want to walk to multiple dining and entertainment options, typically also close to work. Brickell has developed in exciting ways over the last 15 years and that is why it’s important to consider the four major subdivisions in the neighborhood as you seek Brickell condos for sale. 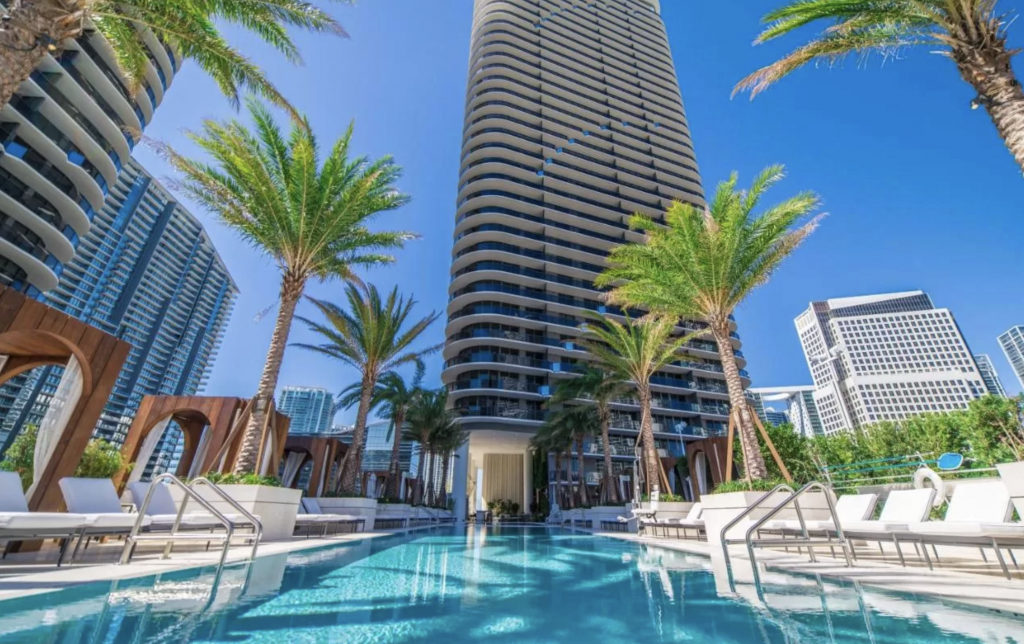 3 Bedroom Brickell Condo inventory has dwindled by 79% since early 2021, and as predicted a year ago, becoming the hottest segment this past year. 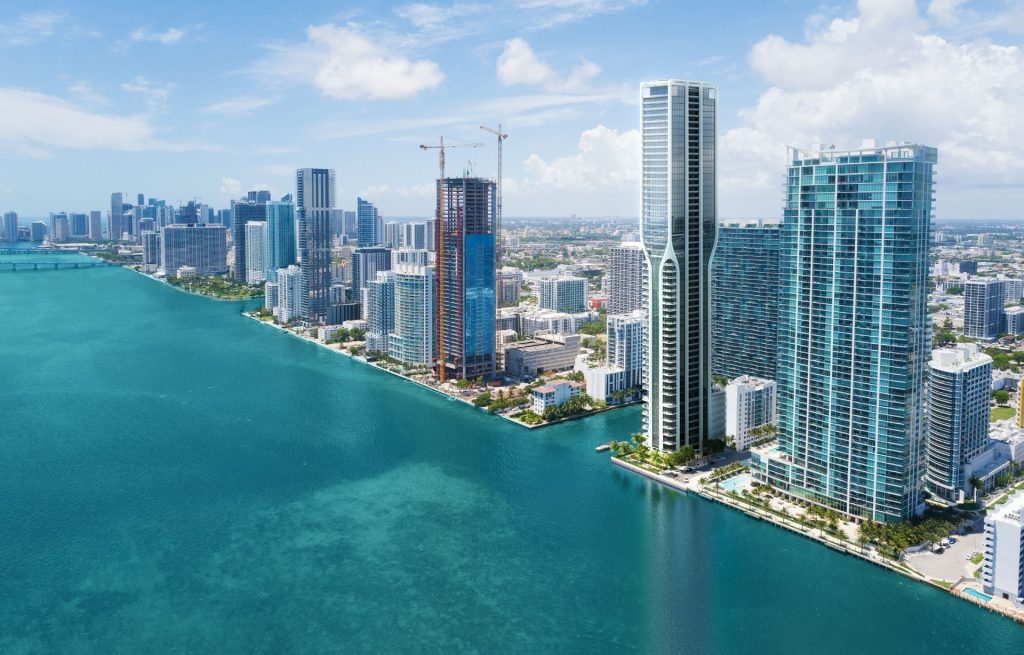 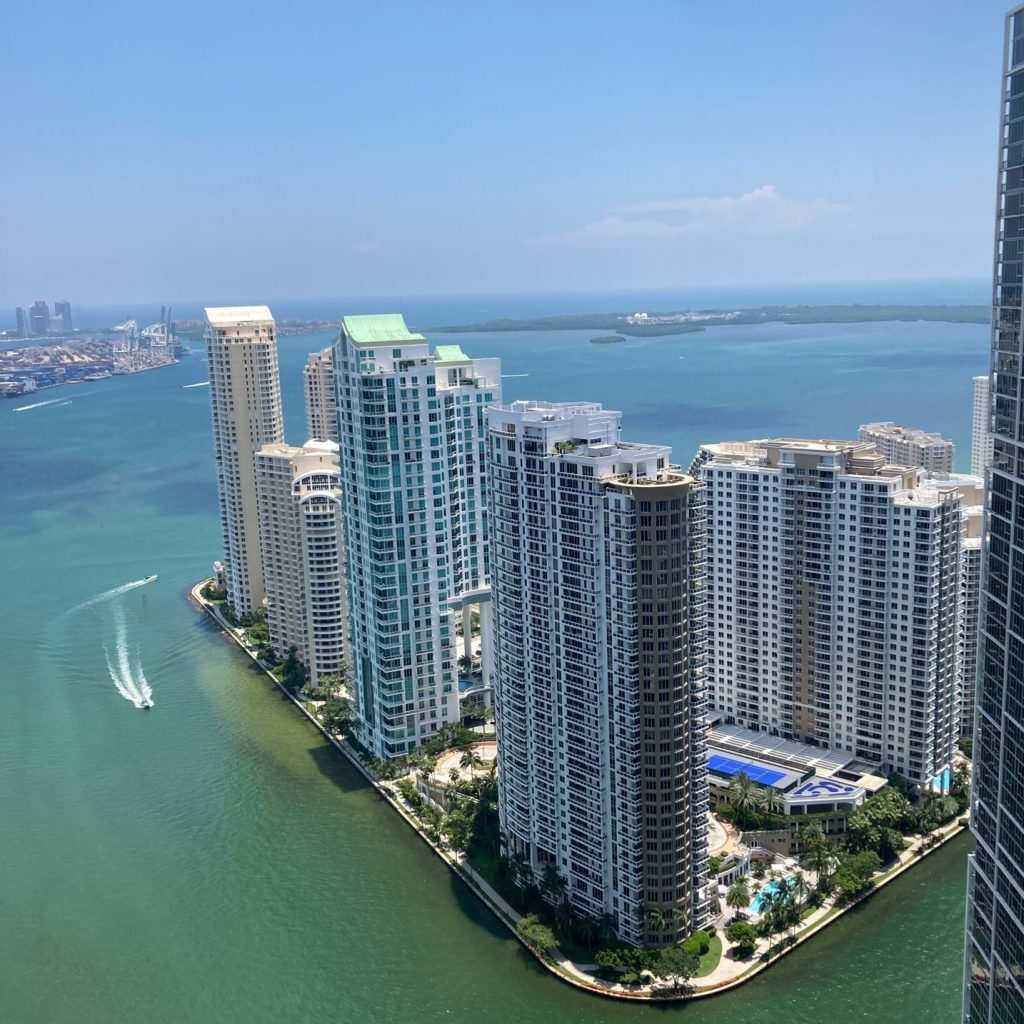 Brickell Key price increases kicked in during Q3 2021, after months of steady decline in inventory. Located just steps away from the heart of Brickell and the Miami business district, Brickell Key offers the privacy, security and the lifestyle only a small island can afford.

Brickell Key price increases kicked in during Q3 2021, after months of steady decline in inventory. Located just steps away from the heart of Brickell and the Miami business district, Brickell Key offers the privacy, security and the lifestyle only a small island can afford. 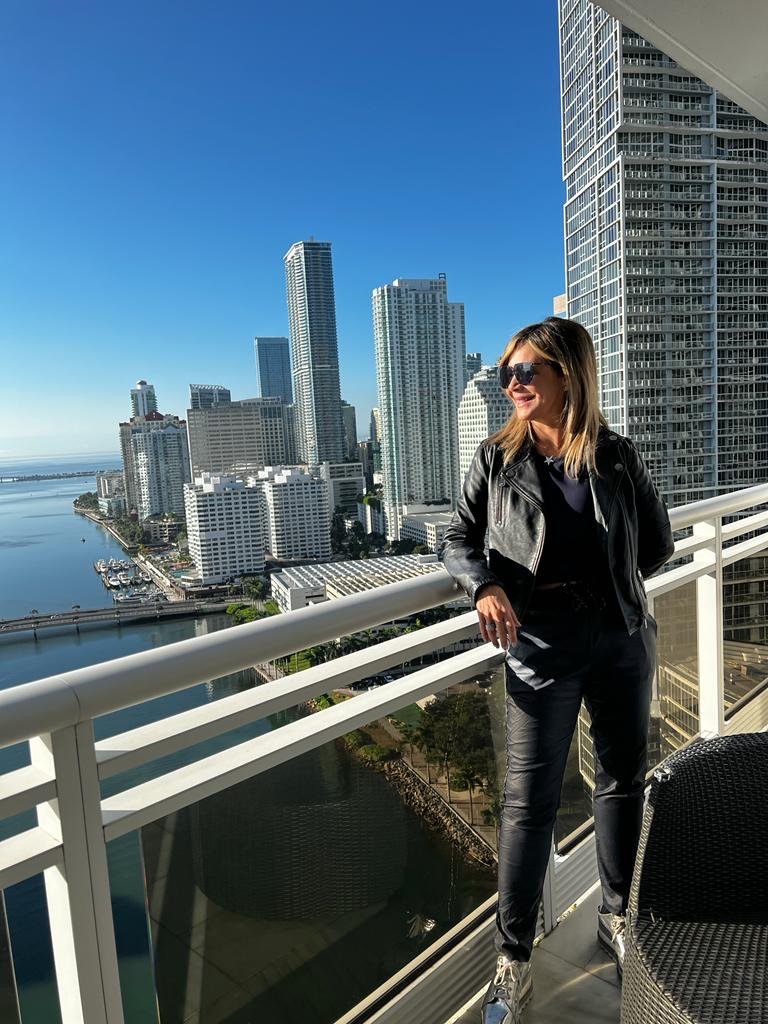 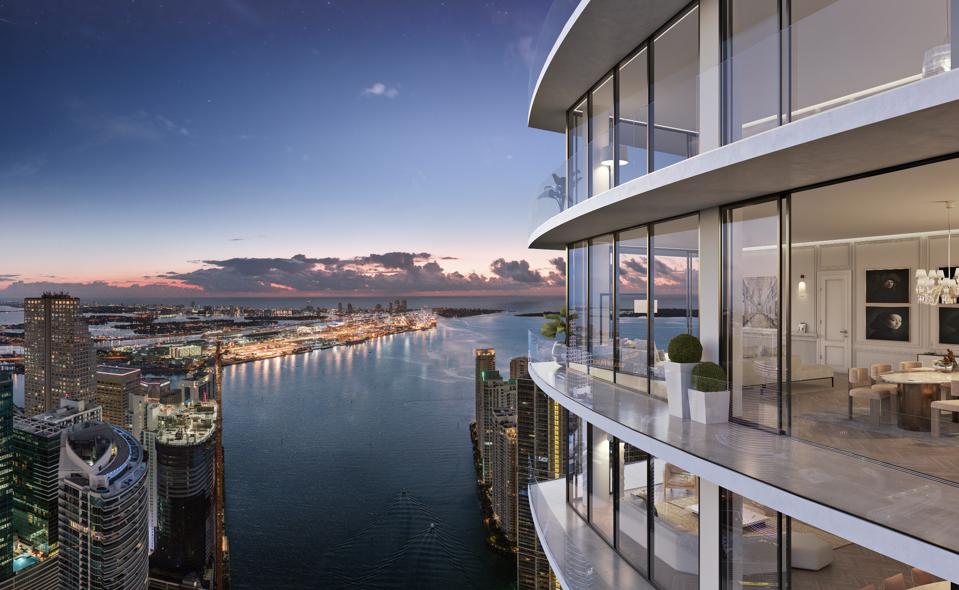 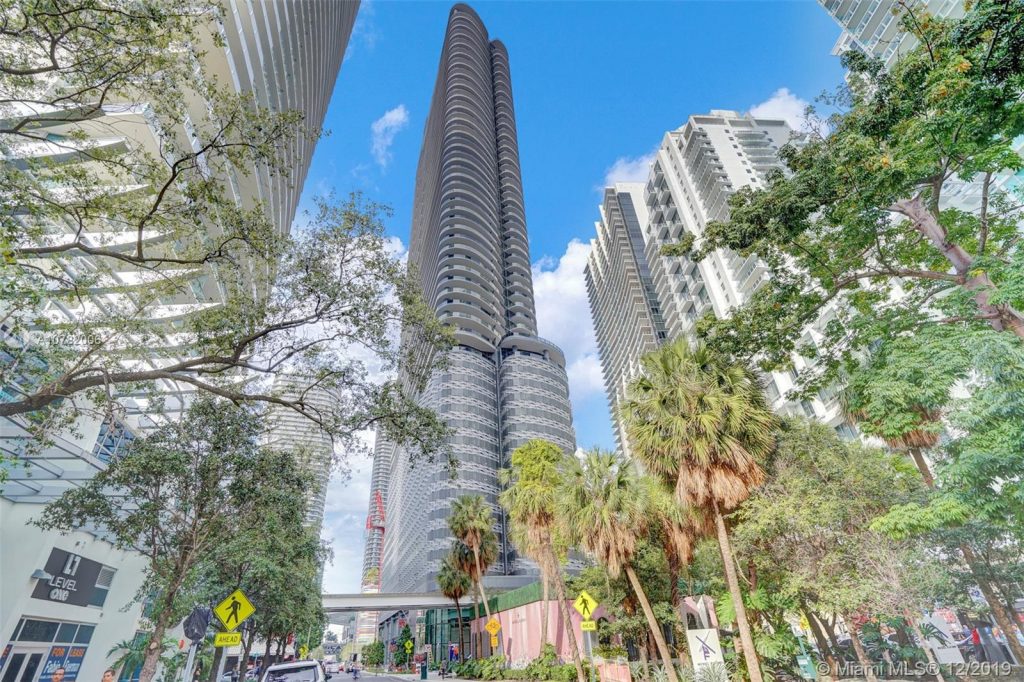 Four major Brickell Condo trends in Q2 2021 are contributing to accelerated decrease in Brickell Condo Sales, increased pricing -which likely is just starting – in the midst of even fewer condos than those advertised online.

Baccarat Residences Brickell, the newest addition to the Miami Skyline 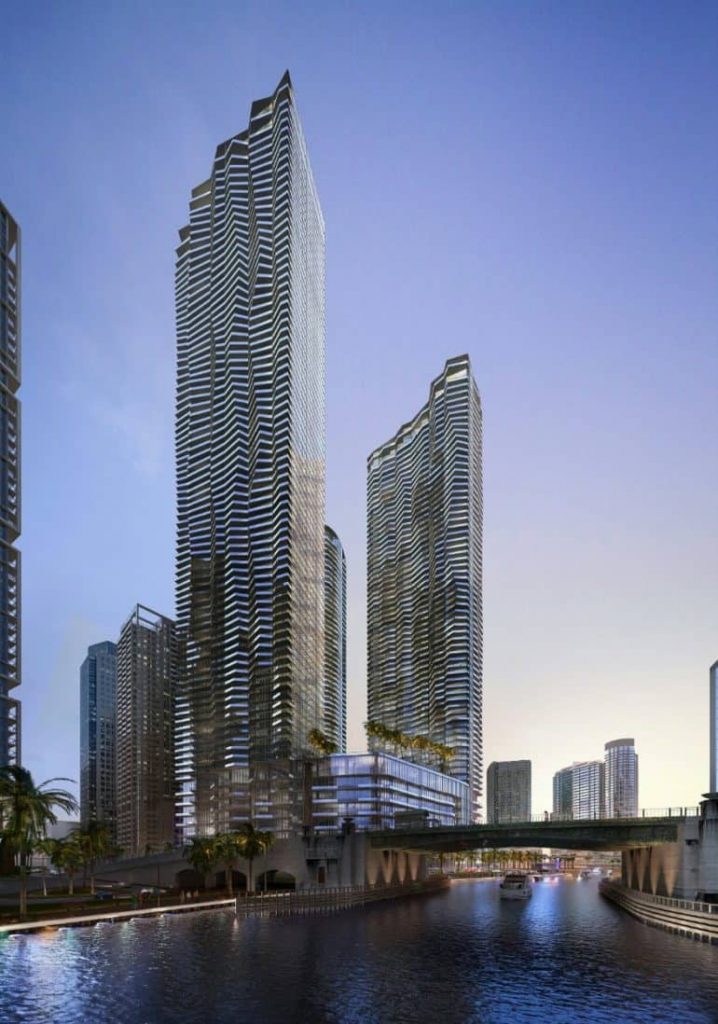 Baccarat Residences Miami is the newest skyscraper coming to Miami. As reported by the Miami Herald and other news outlets, groundbreaking on the first of three towers will commence early 2022. The first tower, to be developed by South Florida condo leaders Related and Arquitectonica, is set to rise 75 stories, accommodating over 300 condos and 40 riverfront villas. Prices are expected to be on the $800 per square foot range and occupancy is expected in 2025.

Adriana Montbrun is the Miami Urban Core & Key Biscayne lead for the David Siddons Group (DSG) at Douglas Elliman Real Estate. DSG is a top real estate group in Miami, ranked #7 in Florida by the Wall Street Journal with sales of $390M in 2021, the top real estate website per SFAM and the leading real estate market analyst in South Florida.

Adriana’s caring personality, unrelenting client focus and her Duke University Communications training allows her to understand and guide clients through the emotional aspects of real estate. Her engineering and Top5 Consulting background provides her clients with structure, predictability and strong business terms in the transactions she oversees. She leverages her 15+years as realtor to deliver her motto “Live Miami your way” and is fluent in English and Spanish. Key Biscayne is home for over 20 years. 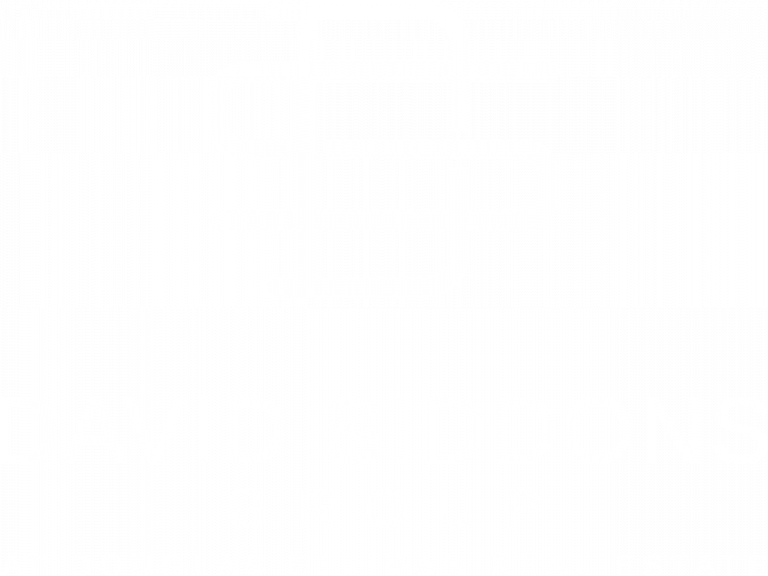